What happens when you combine the most beautiful landscapes and the purest ingredients with top chefs, and let their imaginations run wild?

We invited three chefs from Arctic Europe to find out. The task was simple: create a culinary menu inspired by nature and the local ingredients. The chefs got to play with their style and cooking philosophy to create the new menus. 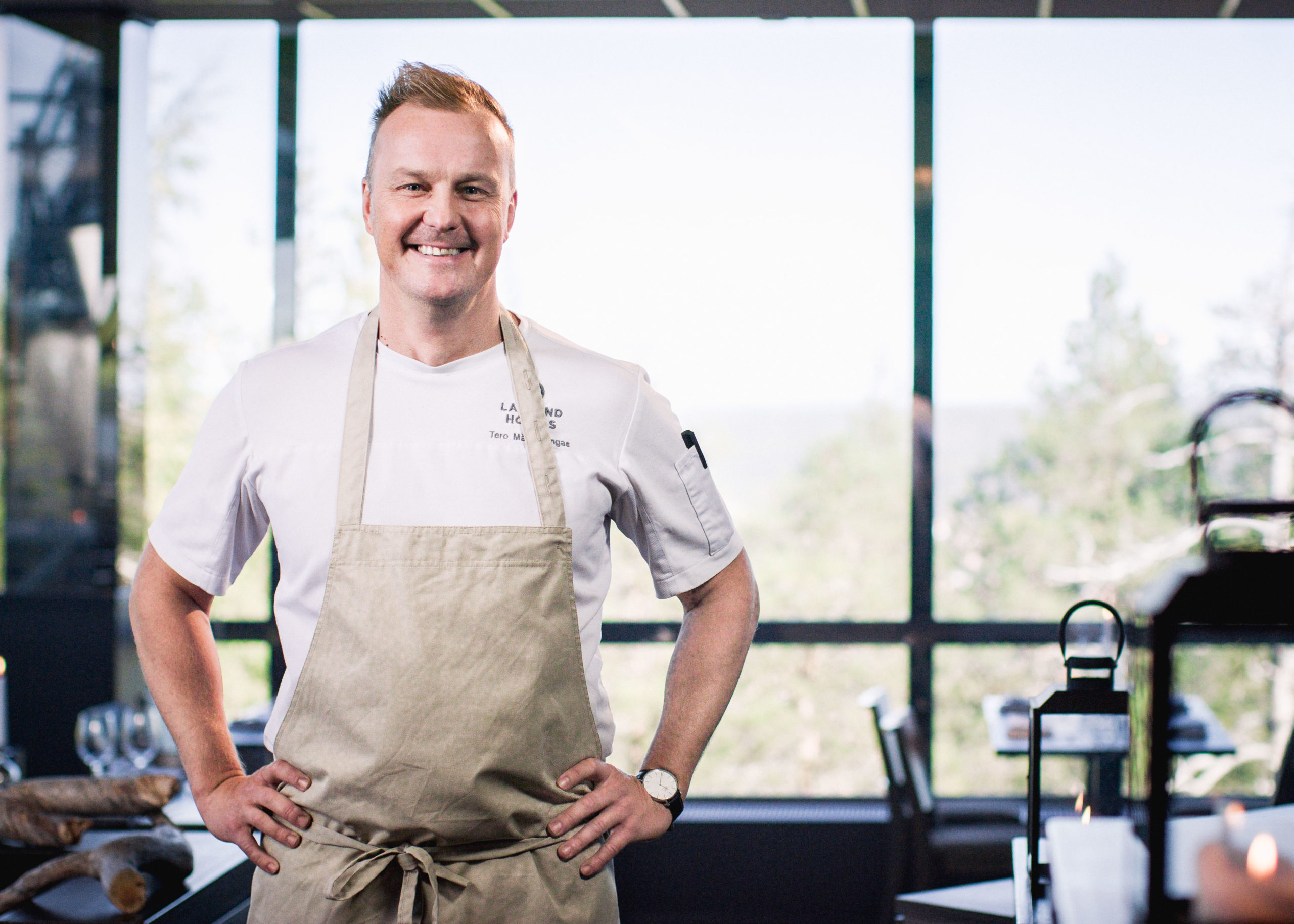 Tero Mäntykangas is a tv-chef, book author and awarded chef from the arctic circle Rovaniemi. He works as the head chef in Lapland Hotels.

“It was an easy choice. I chose the pictures by the colors. I tried to focus on the autumn colors. In the main course I think the plate had a big role, it is Finnish design by Anu Pentik. Dessert is white and inspired by the tykkysnow.”

Watch the film about Tero Mäntykangas and his menu. 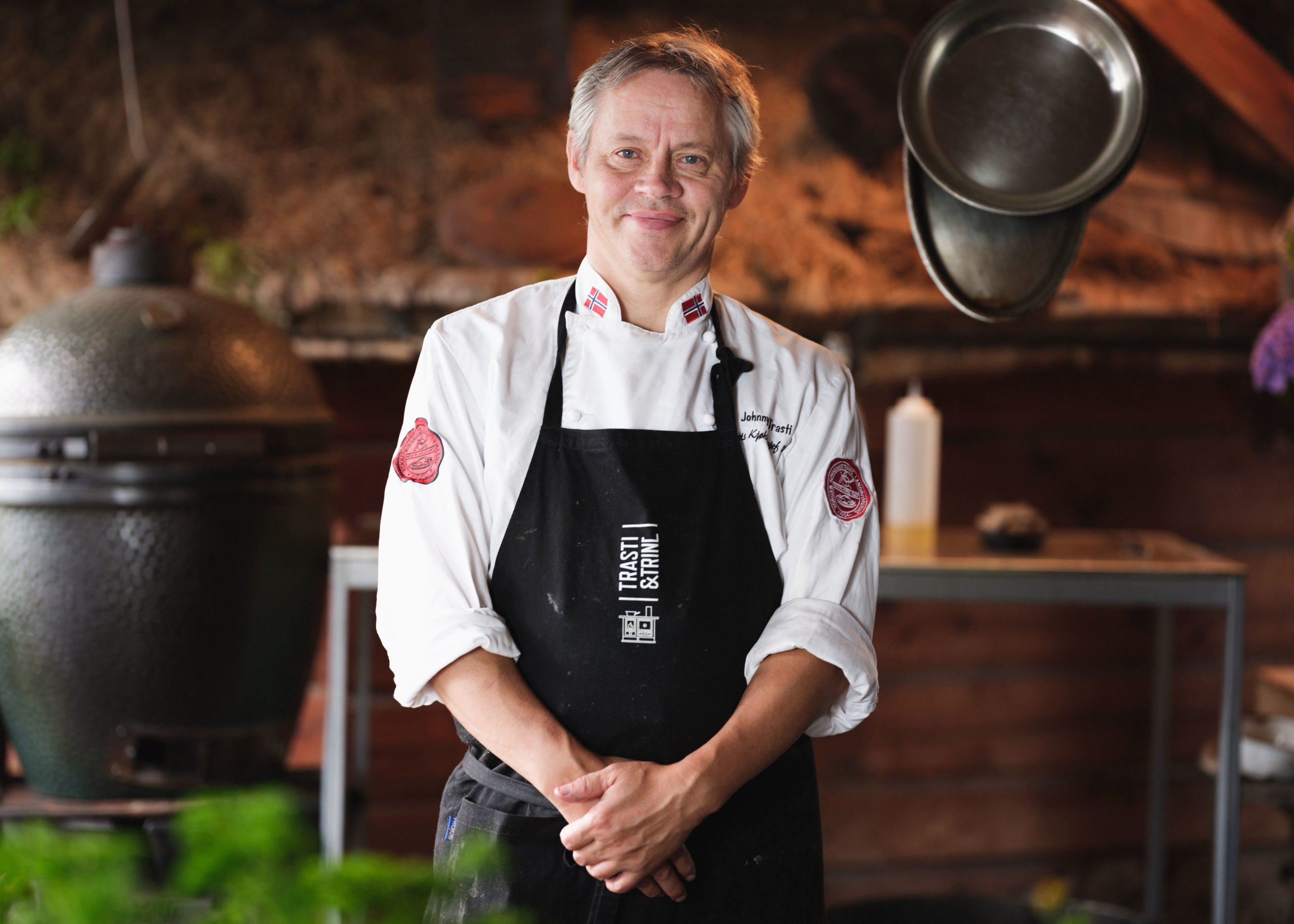 After working several years as chef for the Norwegian prime minister and cooking for the international quests around the world, Johnny Trasti moved back to his childhood home Finnmark in Northern Norway.

“I picked the pictures that presented our area and wanted to choose ones that were bit challenging. I wanted to show the toughness of the areas.”

Watch the film about Johnny Trasti and his menu. 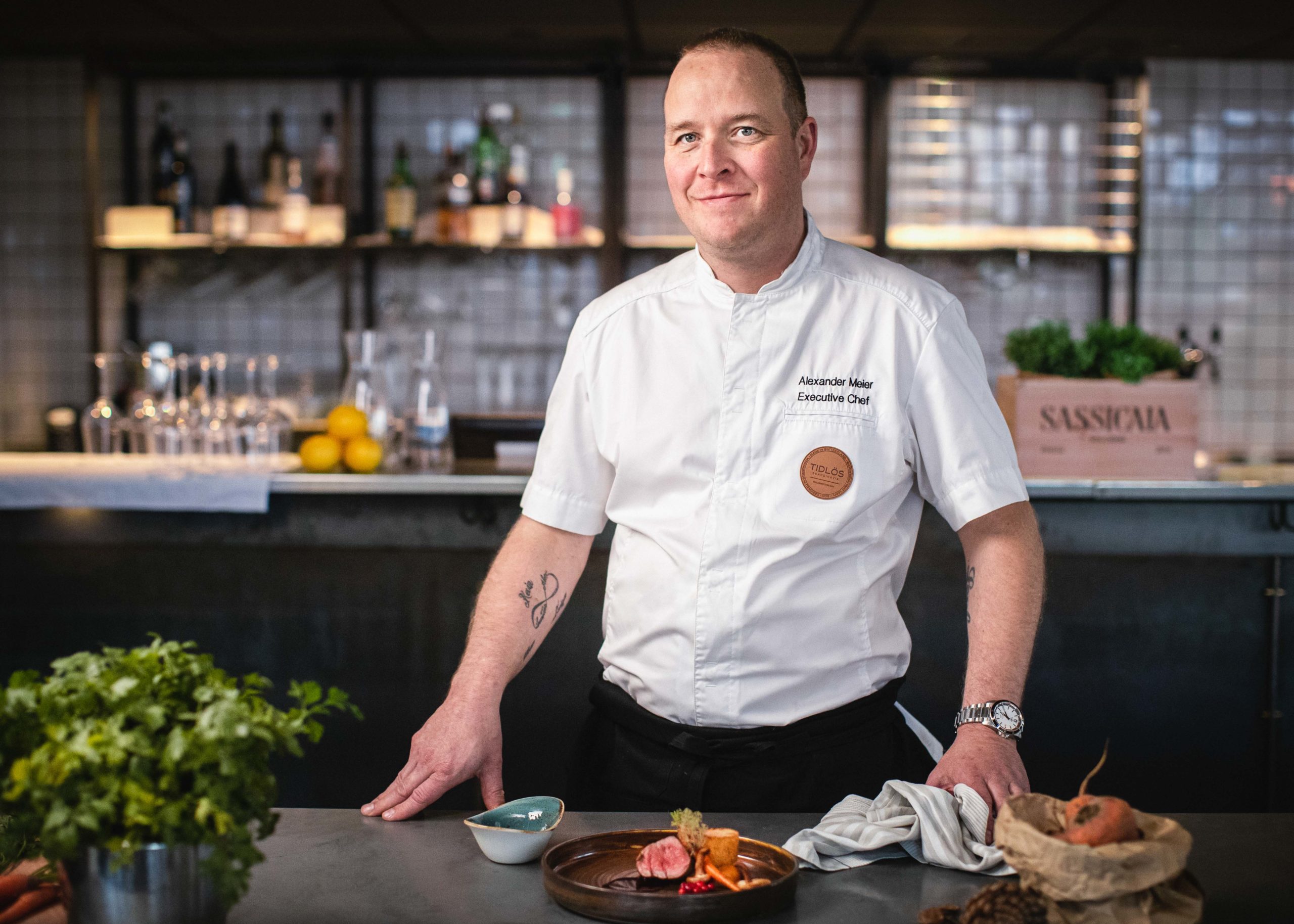 “The rivers inspired the first course. The main dish reminds me of the forest and moose hunting. The dessert picture reminds me of a place where I pick cloudberries.”

Watch the film about Alexander Meier and his menu. 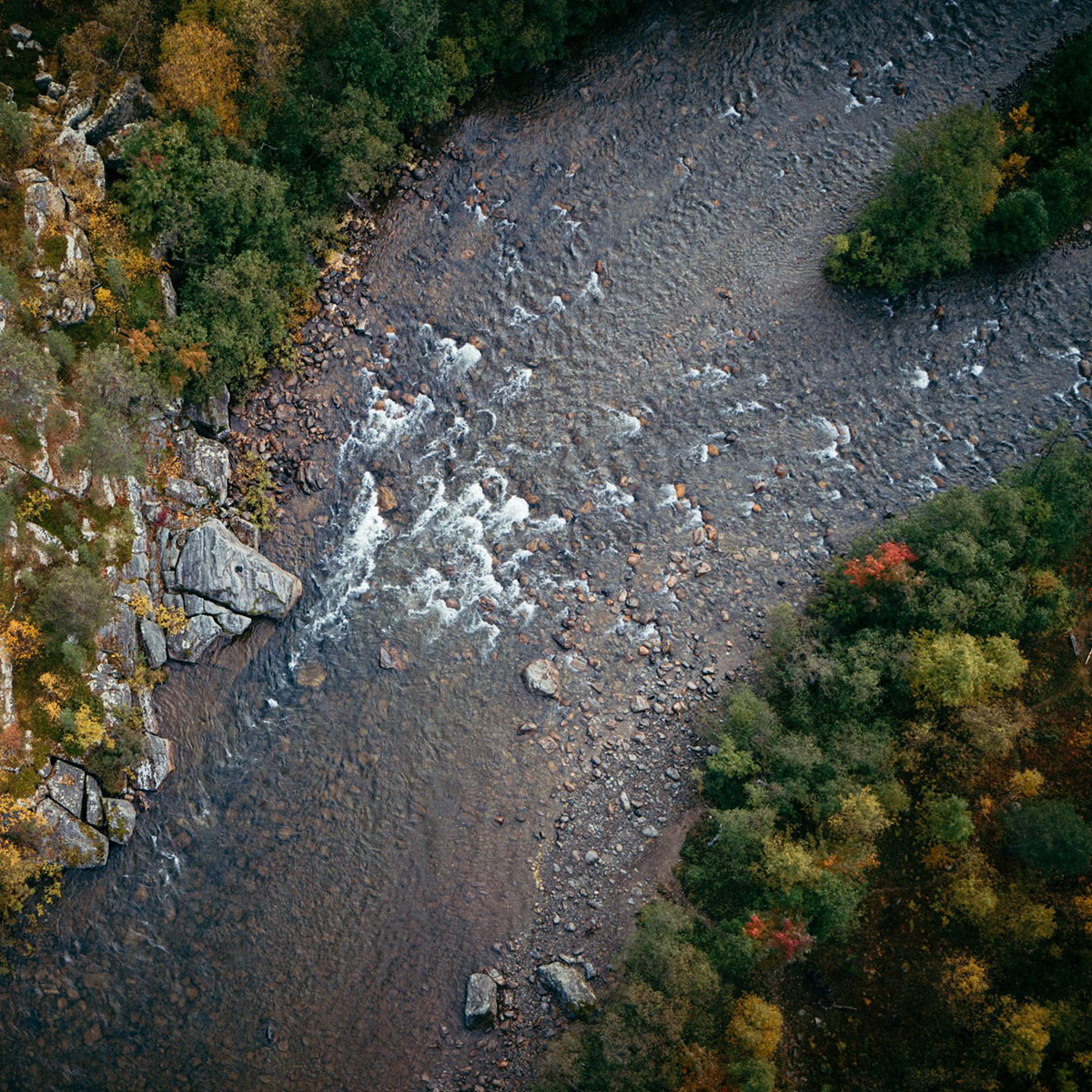 Trasti, Mäntykangas and Meier showed a great passion in creating the most amazing Eat the landscape dishes, we have also invited other restaurants in the Arctic Europe region to create their own menu inspired by the beautiful landscape.

Menu by Restaurant Aanaar. Check availability and pricing at hotelkultahovi.fi